IFC and Russian Post have signed the agreement on Tu-204C

Signed by Alexander Rubtsov, CEO of Ilyushin Finance and Dmitry Strashnov, General Director of Russian Post, the document specifies the price and delivery terms of the deal.

The aircraft in Russian Post livery will be operated by the Russian AOC airline which should launch the revenue flights within the coming three months to carry mail and freights including the e-commerce orders across Siberia, Russia’s Far East and South-East Asia.

This deal is a first phase of Russian Post long-term project for developing its own freighter aircraft fleet to optimize the company’s air cargo operations. 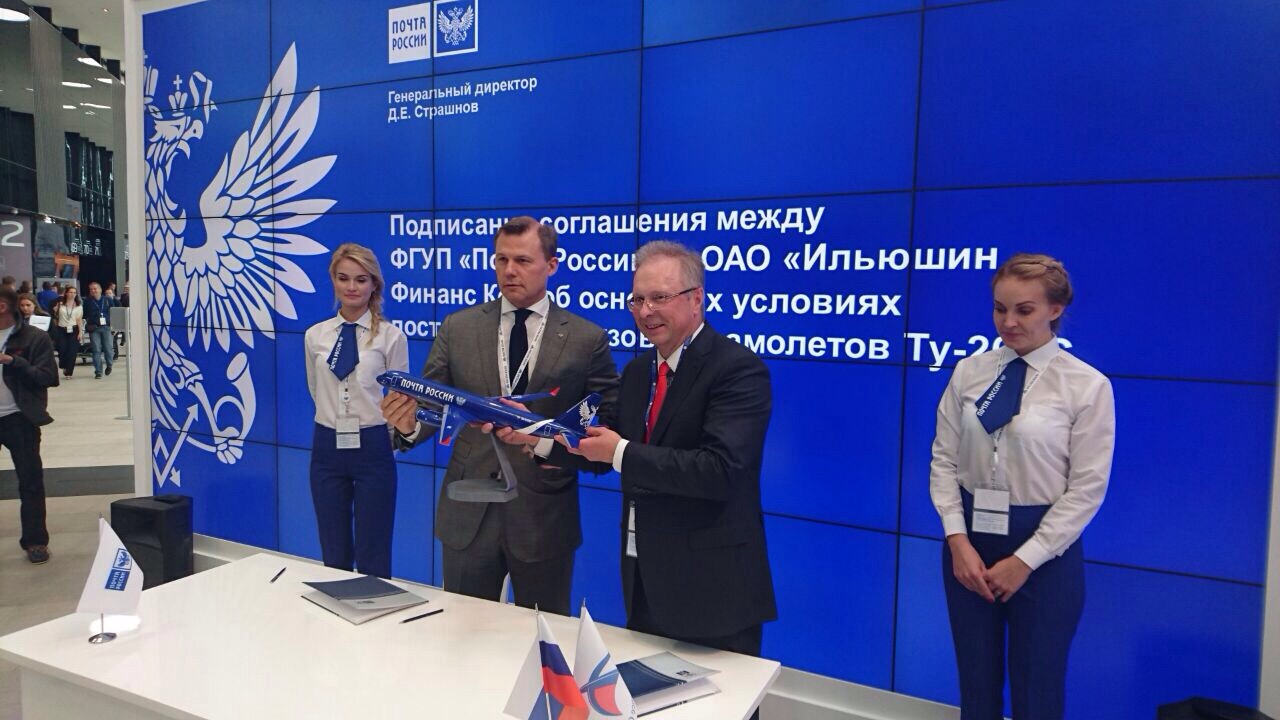 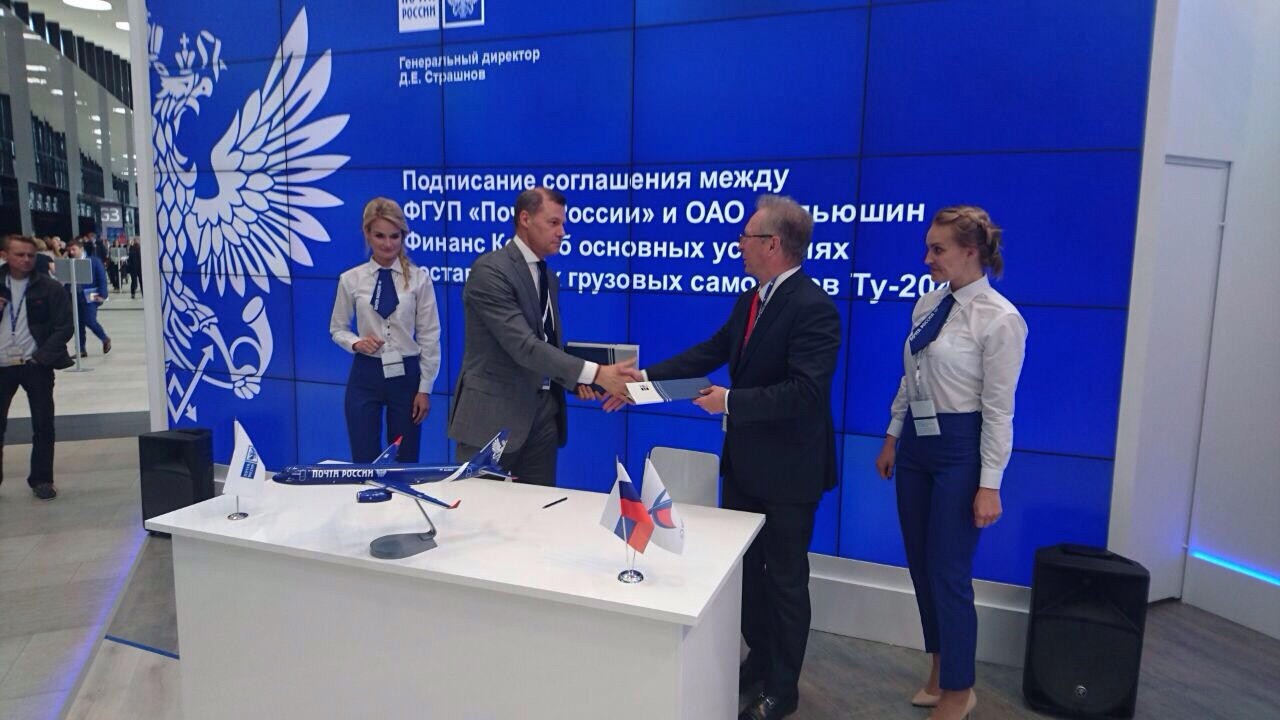