The agreement was signed by Ilyushin Finance CEO Alexander Rubtsov and Red Wings CEO Evgeny Klutcharev. This signing became a development of the MoU inked by the two companies in 2013. 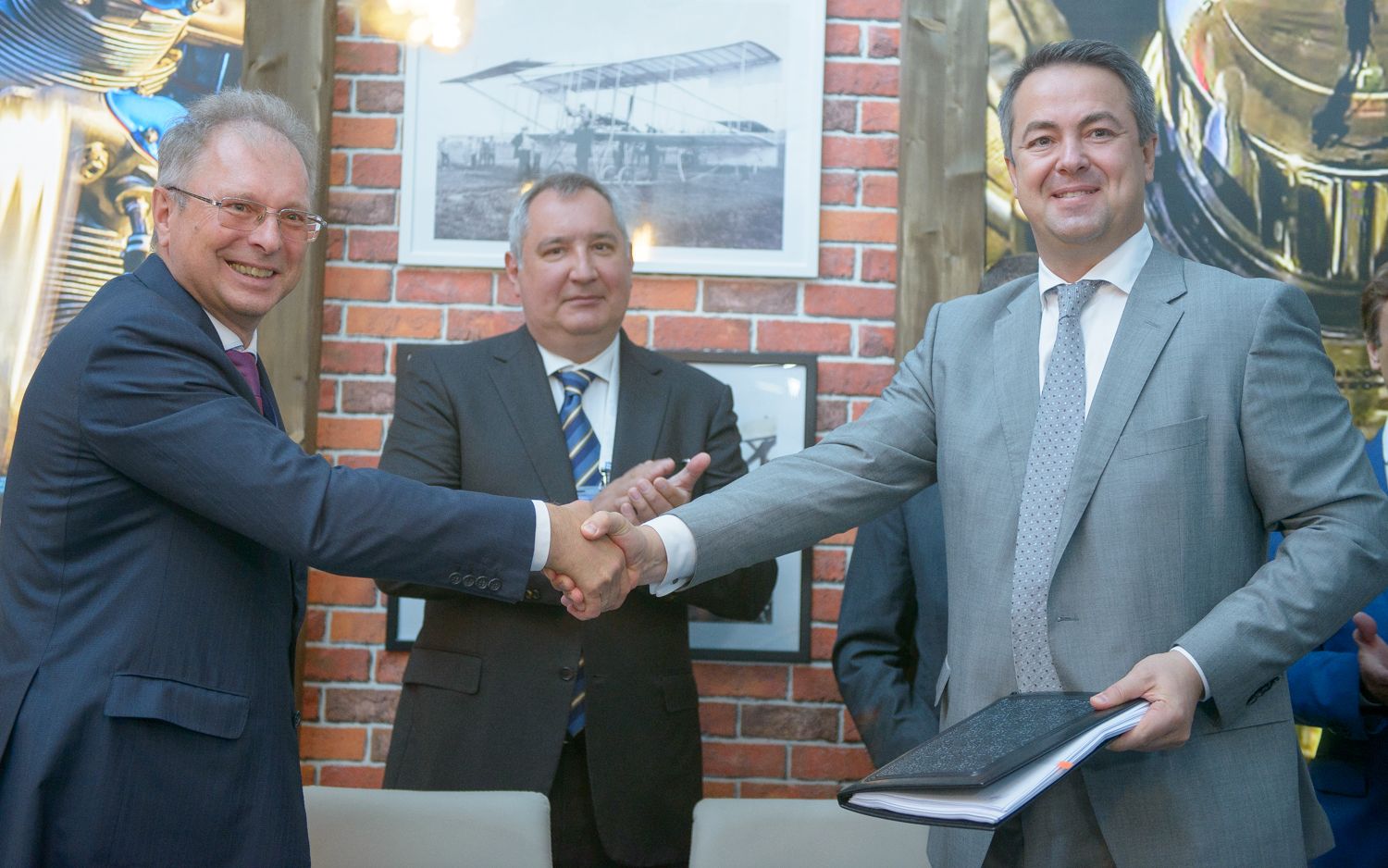