Russian regional carrier Saratov Airlines has signed an LOI with IFC on six MC-21-300 jets 12 year operating lease and decided to firm the deal terms by the end of 2017.

The aircraft are to be delivered in single-aisle all-economy 211 seat layout powered by Russian PD-14 engines or Pratt & Whitney PW1400G according to final choice of the airline. 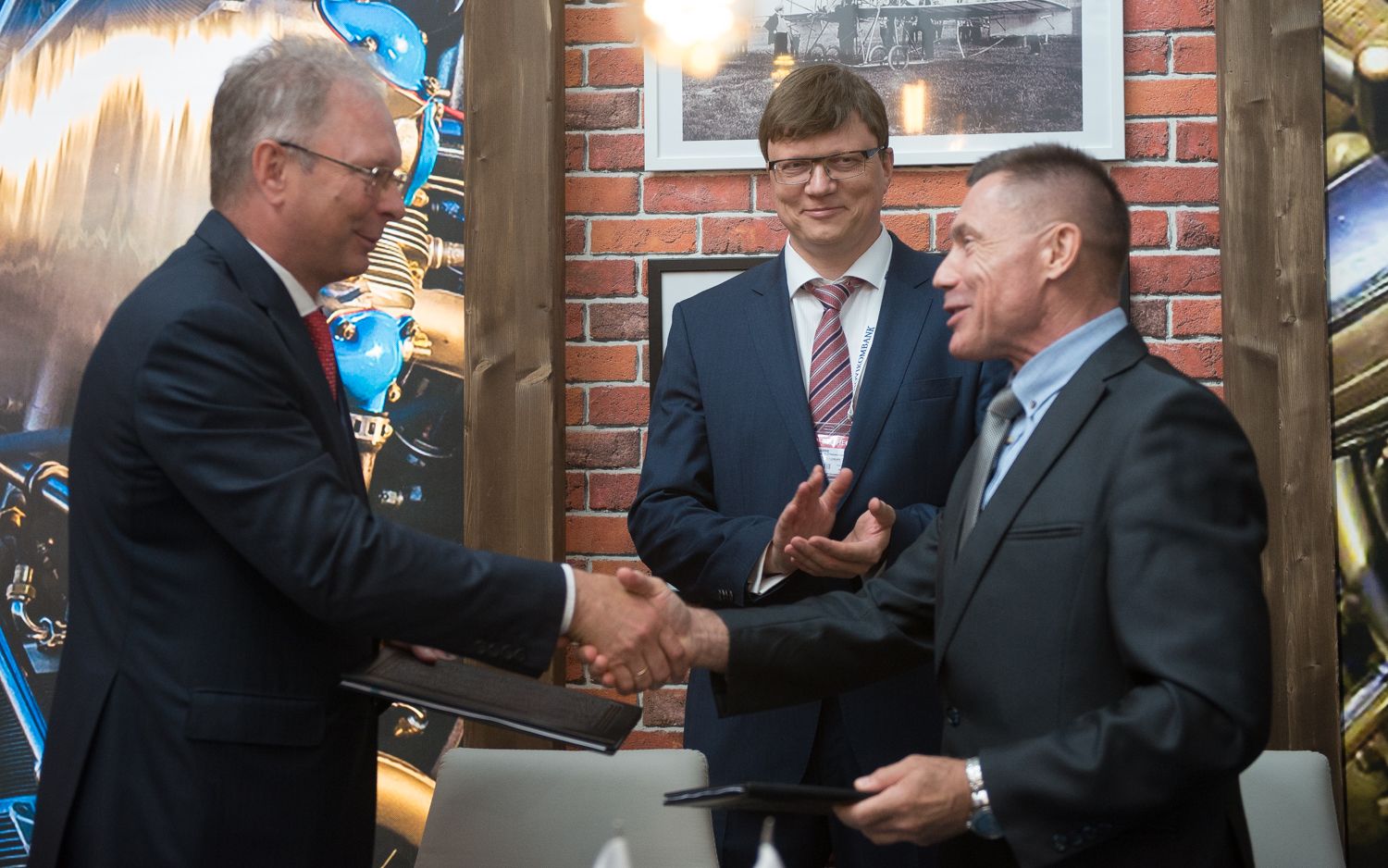